The above symptoms may be as a result of a bad starter relay, or the problem could be with connections that have worn out and are not sending enough current to coil in the starter relay.

Still, it could be a case of a failing battery that’s not sending enough current and that needs to be replaced or charged. To find the cause of the problem, you would need to carry out a series of tests on the starter relay circuitry.

Testing a starter relay is fairly simple because of its position in the engine bay. You do not need to lift the car or to dismount many parts. And, you only need a few tools. 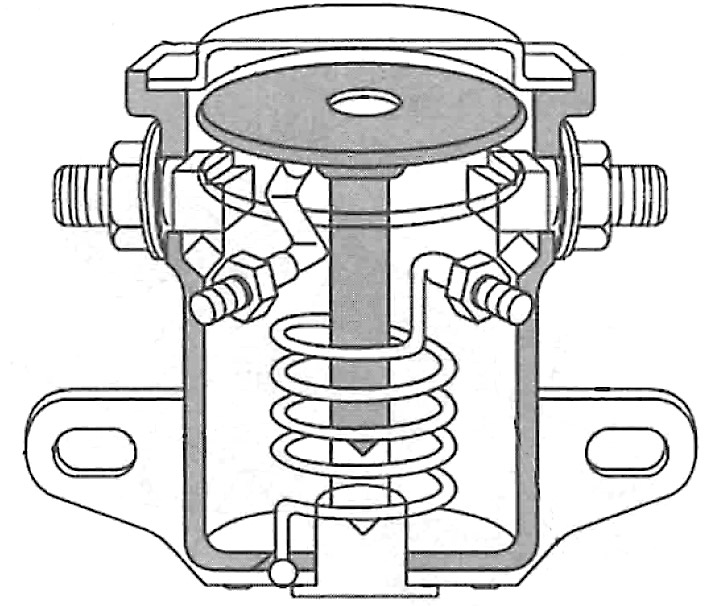 Materials You Will Need

Before you begin with the tests, find a working battery that’s fully charged. Or you can test the available battery to ensure it’s at 12V and is not the source of the problem. Once you’re done with checking the car battery, disable the engine so that things don’t move while you’re working.

Find starter relay you suspect to be bad. You will easily find it near the battery and has the battery’s positive terminal wire connected to it.

If it’s more than that, there’s a problem with electrical conductivity to the starter relay which needs to be addressed. You would need to inspect the leads and clean them out.

If even after cleaning the terminals the reading remains high, the starter relay needs to be taken out and replaced with a new one.

Testing a starter relay helps you to diagnose the problem that’s making the car not to start. Starter relays do fail. They’re small components but make the primary circuit that supplies power to the main starter system. If they don’t work properly, your car cannot start.